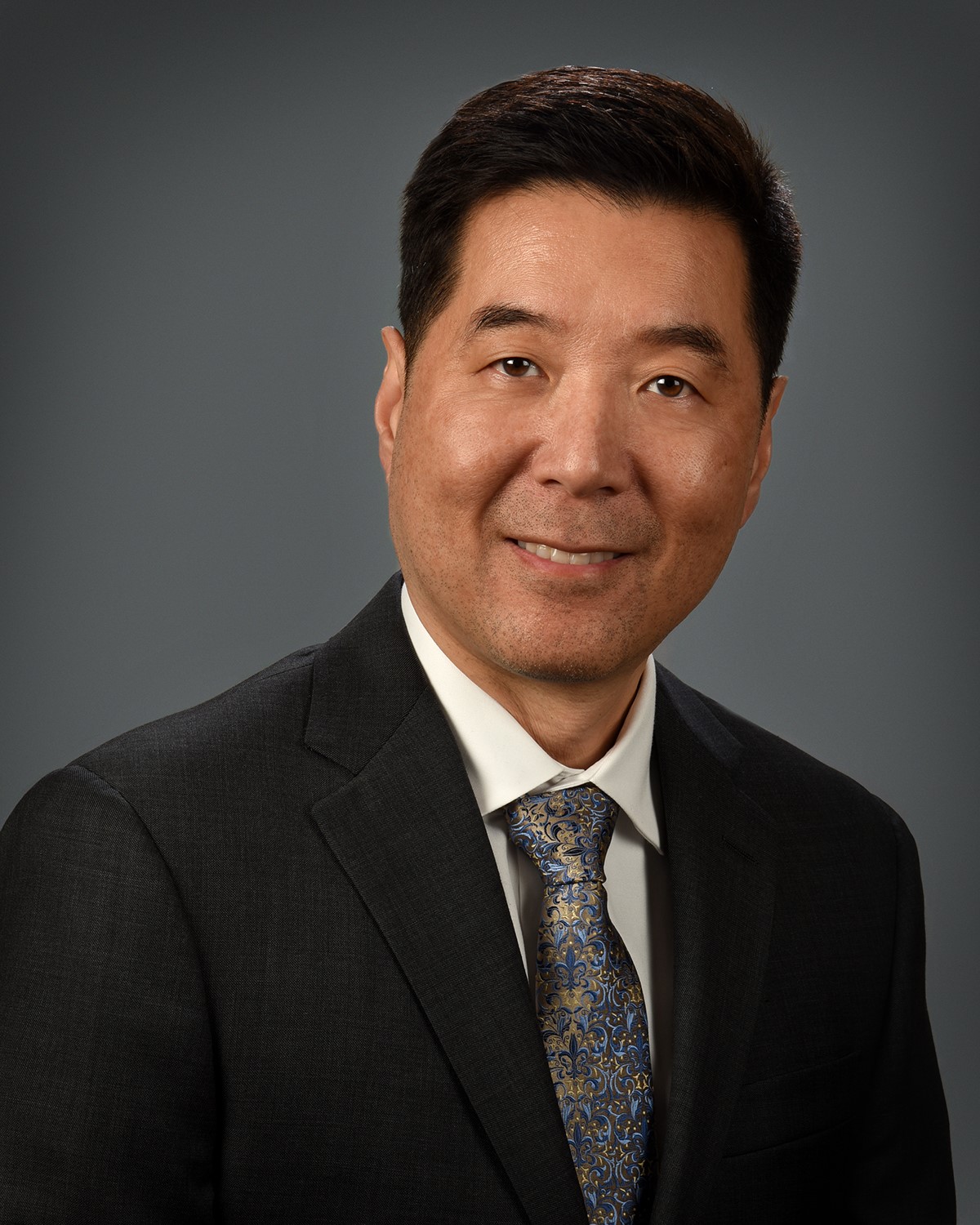 Daniel Sunwoo, MD is board certified in both Physical Medicine and Rehabilitation and Pain Medicine.

Dr Sunwoo is originally from New York where he was born and raised. He attended the University of Rochester where he earned a bachelor’s in Psychology. He attended medical school at Ross University in Dominica. He received in his residency training in Physical Medicine and Rehabilitation at National Rehabilitation Hospital in Washington, DC where he later served as the Chief Resident. After completing residency training, he was offered an attending position and became part of the NRH medical staff. While at NRH he practiced inpatient rehabilitation which included treating stoke, cardiac rehabilitation, spinal cord injury, traumatic brain injury and orthopedic patients. He was later accepted and completed his Pain Medicine fellowship at National Rehabilitation Hospital/Georgetown University Hospital’s Program.

Dr Sunwoo later relocated to Dallas, Texas and has been practicing Pain Management for over 15 years. While also trained in electrodiagnostic testing, his practice focuses on conservative treatment for patients utilizing Interventional Pain Management when appropriate. 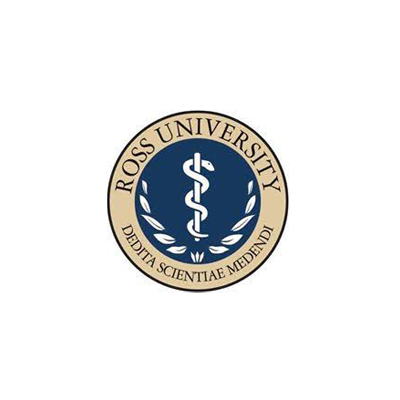 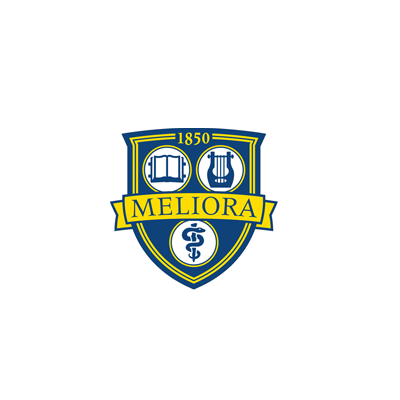 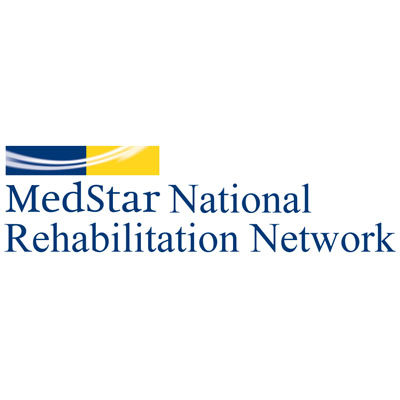